Should I give up on making TBRs? Sometimes I think so. But then again, sometimes I manage to get to all of the books on my TBR and the sense of accomplishment is so high. February was just an off month because of interviews, finding a new place to live, and preparing to move. So hopefully March will go better! If it doesn’t, we may have to re-evaluate. For now, let’s hop to it! 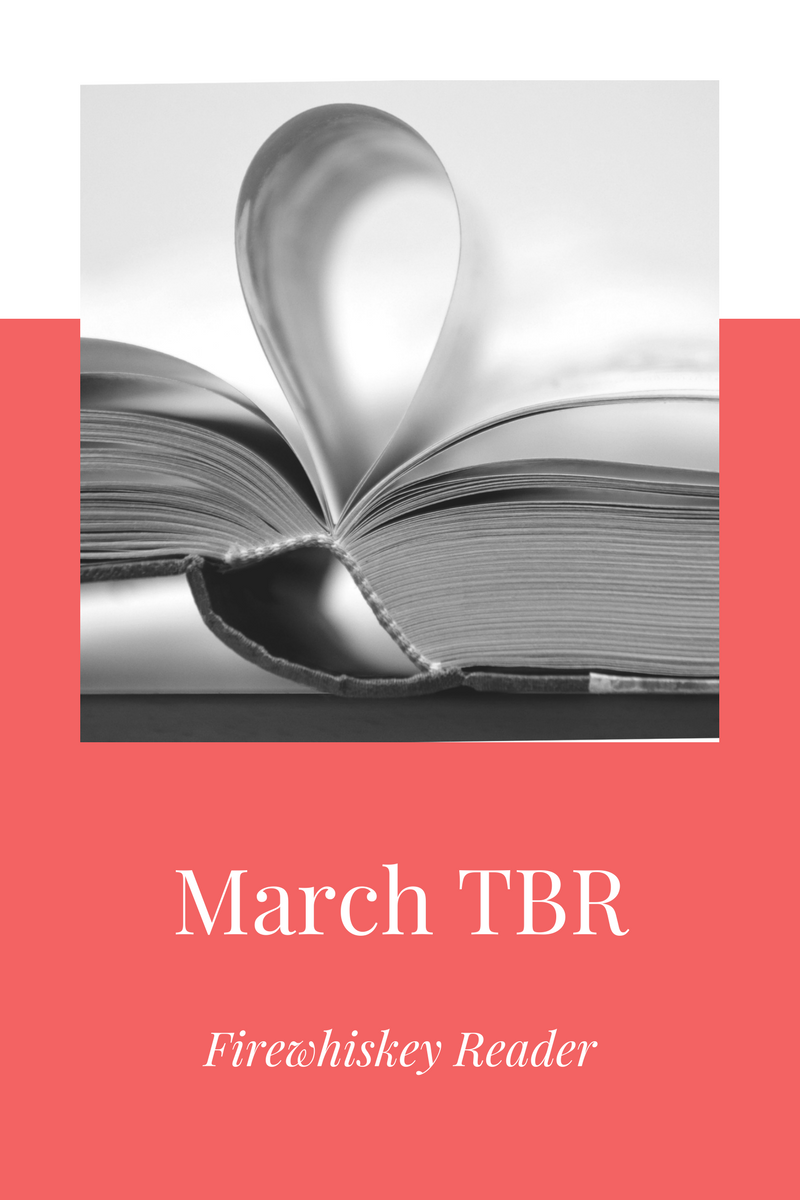 1. The Interestings by Meg Wolitzer

I bought this book on a Kindle daily deal kind of thing because Kayla at BooksandLala had read and enjoyed another book by Wolitzer. I don’t know much about this book beyond the fact that it deals with friendship and art. Here’s the intriguing first sentence of the Goodreads blurb:

The Interestings explores the meaning of talent; the nature of envy; the roles of class, art, money, and power; and how all of it can shift and tilt precipitously over the course of a friendship and a life.

This is the non-fiction book I pulled out of my jar and fortunately I’m already a little over 100 pages in, I think. Unfortunately, every time I pick up the book I want to throw it and curl up in a ball sobbing because of what we almost had. However, if Hillary can pull it together, the least I can do is read about it. If you don’t know, this book is about the 2016 election. Cue my tears.

This is the second month in a row I’ve pulled a Jane Austen novel from my re-read TBR jar, which is weird to me. Hopefully I’ll actually read this one since I only listened to a chapter of Sense & Sensibility before deciding my brain didn’t want to read a classic. I’m having a hard time, stress wise, at the moment, and I’m not sure my stress levels are likely to be any lower in March, if we’re being honest.

4. A Princess in Theory by Alyssa Cole

Lady Luck smiled upon me and I won Alyssa’s giveaway on Instagram so I’m getting a signed copy of one of my most anticipated books of the entire year! I cannot wait! That does mean though that it is not in my hands today like it would have been if I hadn’t won and had gone out searching for it. To be fair, I don’t have time to do that at the moment anyway AND I’m moving in four days so like, ya girl can’t buy anything else. Anyway, this book has the most beautiful cover and asks the question, “What if that spam mail about the Nigerian prince was real?” Except I’m pretty sure the prince in this case is from a made up, Wakanda like country, which sign me up and also WAKANDA FOREVER.

If this really is the last book in Rai’s Forbidden Hearts series, NO ONE TELL ME because my heart can’t handle such a concept. Out March 27th, this book is cutting it close to the end of the month, but if you think I won’t be dropping everything to read it immediately, you’re wrong. Also, I’m moving to a town where I know literally no one besides the co-workers who interviewed me. And my new landlady who is very nice. THE POINT is that I have nothing to do there anyway except eat chocolate from Baxley’s, which will pair well with this book probably.

This book follows Eve and Gabriel Hunter, the tattoo artist and son of the Chandler’s housekeeper. I honestly didn’t need to know more than it’s Eve’s book, which I’ve been looking forward to since Hate to Want You came out and I devoured and loved it. Speaking of Hate to Want You, Dani got me a signed and personalized copy and I’m already so emotional, it’s not even funny. Dani is the best, you guys.

Okay, there’s my five! And I gave myself two easy ones since we all know I’m going to be reading both of those romance novels as soon as humanly possible. What’s on your March TBR? Let me know!